Recognizing Fire Hazards in The Home 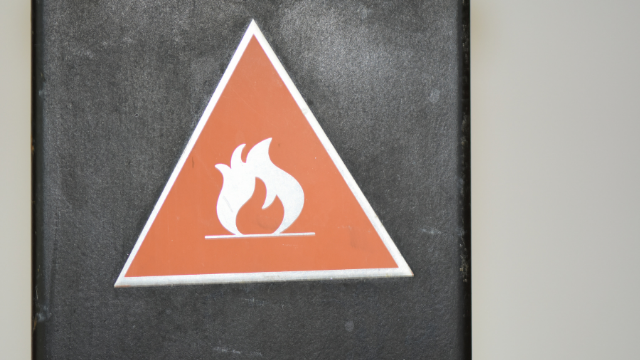 One of the biggest nightmare scenarios for a property owner is a fire. In the home, it can cause devastation as all you’ve worked so hard for goes up in flames, all while you’re powerless to stop it.

It’s a scenario where the loss of possessions and sadly even life are possibilities. How do you defend against one of the most destructive elements known to mankind? While that may not always be a possibility, it’s always good to be proactive and reduce the risk to yourself and your property.

Today United Water Restoration Group of Atlanta, Georgia would like to teach our readers how to recognize fire hazards in the home; these two may be something you’re guilty of today.

Common Fire Hazards In The Home

It’s a general rule of thumb that when you’re cooking, you shouldn’t stray far from whatever meal it is you’re making, and yet most home fires are known to start in the kitchen. Whether on the stovetop or the oven, cooking is just as much a way to feed yourself as it is an art form.

Walking away for a few minutes for a phone call or some other distraction could leave you open to worst-case scenarios like quickly spreading grease fires.

We’re living in a world where we’re becoming increasingly ‘plugged in’ to every aspect of our lives. Computers, televisions, audio equipment, home appliances, and yes even wireless devices often have a wired aspect in some form to recharge themselves.

Homes are becoming technological havens more often, but what isn’t exactly keeping up the pace is power outlet availability. Take a look around your home and take count of how many items are plugged into your outlets.

While using a power strip here and there isn’t going to be an issue as long as you aren’t plugging major appliances into them, many property owners make the mistake of plugging in far too many devices for a single outlet to handle thereby creating a fire hazard for themselves.

Fire hazards are no laughing matter, and while not all fires are preventable the best way to be proactive against them is to follow basic safety protocols.

Simply by being careful in your kitchen while cooking and practicing safe consumption of electricity, you’ve set yourself up with a great defense.

If you’ve recently been a victim of a fire, contact United Water Restoration Group of Atlanta, Georgia at (404) 949-1119 for our fire damage restoration services. We’re available 24/7 to take your call.